A) Commands used for manipulating data:

B)  Commands used for Compressing files:

C)  Commands used for Getting information:

Refer the video below more interesting concepts about Unix technology -

Email ThisBlogThis!Share to TwitterShare to FacebookShare to Pinterest
Labels: Unix

What is Virtual Private Snowflake ?

Are you looking for details of Virtual Private Snowflake or VPS? Are you also interested in knowing how to use an account l... 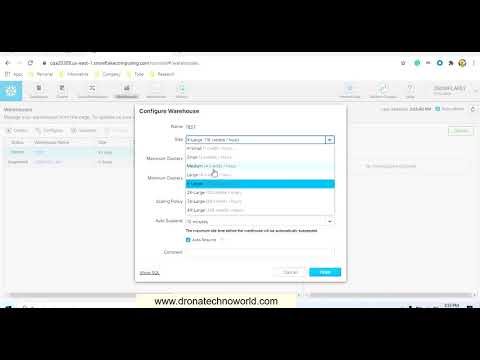