What is Null Pointer Error in Java and How to fix it?

The error message will typically indicate the specific location in the code where the error occurred, and it will look something like this: "java.lang.NullPointerException at [classname].[methodname]([filename]:[line number])".

There are several ways to fix a null pointer error, but the most common solution is to check for null values before trying to access an object. This can be done by using an if statement to check if the variable is null, and if so, assign a value to it or handle the error in a specific way.

Another way is to use the "Optional" class introduced in Java 8, it allows to avoid null pointer exceptions. It can be used with any type of variable and it wraps the variable and it can check if it's present or not.

For example, if the error occurs when trying to access an object called "objectName," the following code can be used to fix it:

// handle the error or assign a value to objectName

What are the features of Informatica Intelligent Data Management Cloud (IDMC)? 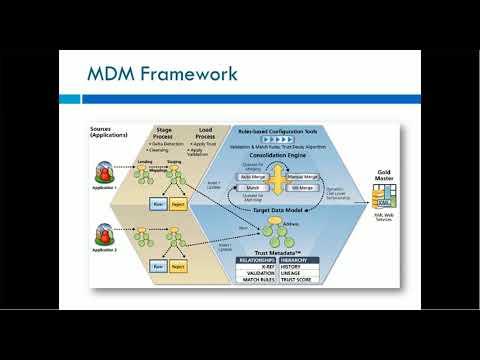