Are you interested in knowing what is the use of multimerge and merge APIs? Are you also would like to know the difference b... 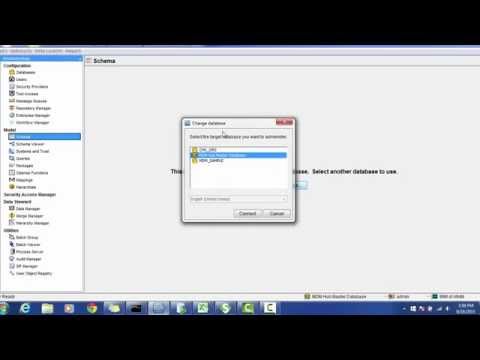