Are you preparing for Python interview and looking for questions and answers? Would you also like learn Python concepts? If so, then read this article to prepare for your interview. If you have not read the previous article  then you can read here Important Python Interview Questions and Answers - Part II

Q 1: What is the use of PYTHONPATH environment variable in Python language?

Q 2: Explain the purpose of PYTHONCASEOK and PYTHONSTARTUP environment variable in Python?

Answer: The environment variables such as PYTHONCASEOK and PYTHONSTARTUP are important for Python programming and execution as like PYTHONPATH variable.


Q 3: How to convert a String value to an integer, a long and a float value in Python?

Answer: Converting String to other data types such as integer, long and float is common practice in Python programming. It is required for the various reason such as to perform arithmetic operations.

Use int function to convert the String value to an integer.

Syntax: Here, base specifies the base if x is a string.
int(x [,base])

Use long function to convert the String value to the long value.
Syntax: Here, base specifies the base if x is a string.
long(x [,base])

Use float function to convert the String value to the float value.
Syntax: Here, base specifies the base if x is a string.
float(x) 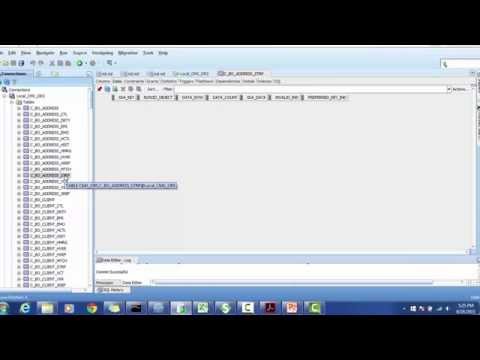